The Hunt For Kohinoor By Manreet Sodhi Someshwar - A Book Review Suspense thrillers based on historical theories and conspiracies seem to have become the norm these days. Buoyed by what I call the “Dan Brown” effect, a whole new lot of authors have emerged who practically follow the same plot- There’s a time linked crisis to be solved, the protagonists face either a rogue agency or a legitimate agency running after them, and all this time, the protagonists ( mostly an art expert or historian) are required to solve some ancient mystery or a puzzle based on the same, to save the planet from its inevitable doom. This book is somehow both, a run-of-the-mill abstract of the same concept, but interesting at the same time.

This 425 paged novel is Manreet’s fourth book and second in the Mehrunisa Khosa series. The first part, The Taj Conspiracy, was critically acclaimed. Unfortunately I didn’t review it or read it but yes, they were pretty good (from what I could gather from the opinion of the people whom I know who have read it). The basic story is that Manreet creates an interesting character who is an art and history expert who ends up helping Indian intelligence agencies crack codes which are based on historic puzzles or facts.
The Hunt For Kohinoor revolves around an impending terrorist attack in India within a timeline of 96 hours. Mehrunisa is reconciled with her long lost, assumed dead father Harry Khosa aka The Snow Leopard, a legendary spy in the Indo-Af-Pak region. The plans are hidden away and are addressed as the Kohinoor as Mehr struggles to search for it and find it. 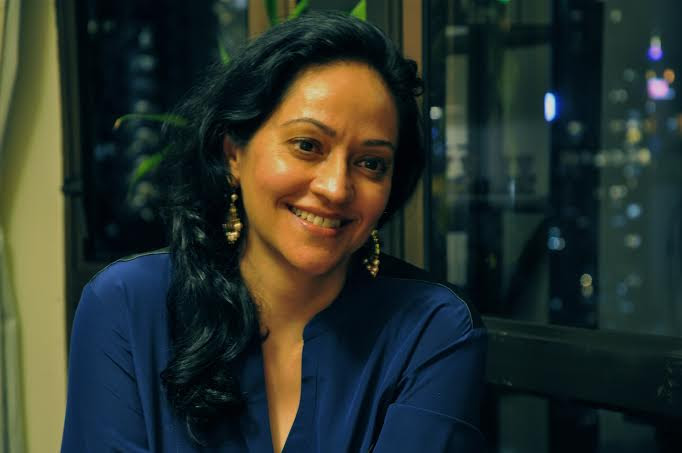 I won't give away the plot though I'll tell you the small little things whose presence or lack thereof disappointed me slightly. The narration, although vivid, sounds bland and forced. To put it in other words, for a thriller-suspense based on a deadline of 96 hours, I could not experience the urgency or the building tempo in the book. Another factor that ticked me off was that the book had an idealistic tone for a major part of the narration, which just doesn't add up to plot which is near reality.

To sum it up, yes there are some narration issues with the book, but overall, it's a decent read. From what I have heard, narration is Manreet’s forte so I would definitely try and check out her other books. I would recommend this book for first time readers or people looking to foray into the world of reading or for someone who wishes for a fusion of Dan Brown, Steve Berry, Mathew Reily and the mysterious, affable subcontinent of India.